For decades, running the mile in less than four minutes was considered impossible, beyond the physical capacity of the human body. Then one day in 1954 on the Iffley Road track in Oxford, England, something incredible happened: in front of 3,000 spectators, a 25-year-old medical student named Roger Bannister ran a mile in 3 minutes and 59.4 seconds.

More amazing than the achievement itself was what happened afterward. Though forever, runners had tried without success to break the four-minute mile, within a few weeks, the record was broken again. In a few years, the mile had been run in less than four minutes hundreds of times. Today, the record stands at just over 3 minutes and 43 seconds.

Years later, Roger Bannister remembered almost changing his mind about the run that day as the winds were strong and unpredictable. Finally though, about 20 minutes before the start, he said yes, and made history. Everyone else shook their heads, but he nodded at an inconceivable goal and rose to an impossible occasion.

In doing so, he changed the impossible to the possible. And not just by baking a better cake! Imagine: he’d unbounded the physical limits of the human body. And without knowing it, he’d also ushered in the beginning of a new era in sports. Because today, athletes don’t see records as limits. They see them as challenges.

This is clear as we watch world-class athletes perform: as each year passes they just take our breath away, whether it’s Simone Biles in gymnastics or Michael Phelps in swimming, what they are able to achieve would’ve been unimaginable a generation ago. Roger Bannister set this mentality in motion by saying yes to a race on a windy day more than 50 years ago.

What must it have been like to learn he had achieved this feat?

I think we know. Yeah, we do. Think about a challenge you rose to, something you tried that you never had before. That time you raised a sweaty hand. Said okay in a shaky voice. Logged in and registered for something with butterflies banging around in your stomach. Signed up for that course in a subject you knew nothing about. Said, “I’m going to try,” when everyone else said, “Why bother? It’s impossible,” or “You? You’ve never done that!”

We’ve all risked yes in the past, otherwise we’d all still be where we were ten years ago. We reached further than what we could see from our own window (or job or friend group or relationship or experience or routines), even when we knew it was a stretch, and we surprised ourselves, not always in huge dramatic ways, but we did surprise ourselves.

Challenge, change, and learning all go together (usually in that order!) for a reason. So we rose to an occasion and found out something. We learned what works, what doesn’t, who we can count on, who we can’t. What we’re capable of, what was too much of a stretch at the time…in other words, something worthwhile, no matter what the actual outcome was.

And the good didn’t end there, because what Roger Bannister did broke through not a physical barrier as much a mental one. His achievement, and more to the point what it set in motion, says a lot about mental barriers that become physical ones in our minds, which can become as solid as a brick wall blocking our way forward. It also speaks to just how powerful we are, what we can accomplish in ways that can absolutely amaze everyone, including ourselves.

And it starts with yes:

Diana Davin @blossiesbooks
15 hours ago
Nothing is wasted in our lives! https://t.co/AG7pJz6Bje
View on Twitter
0
0

Diana Davin Retweeted · Pammy ✨ @_Pammy_DS_
2 weeks ago
Knowing when to start loving certain people from a distance is self-care.
View on Twitter
1030
0

Diana Davin Retweeted · Pammy ✨ @_Pammy_DS_
2 weeks ago
You were born with a loving heart, a fire in your soul and eyes full of wonder. Don't lose those beautiful qualities.
View on Twitter
388
0 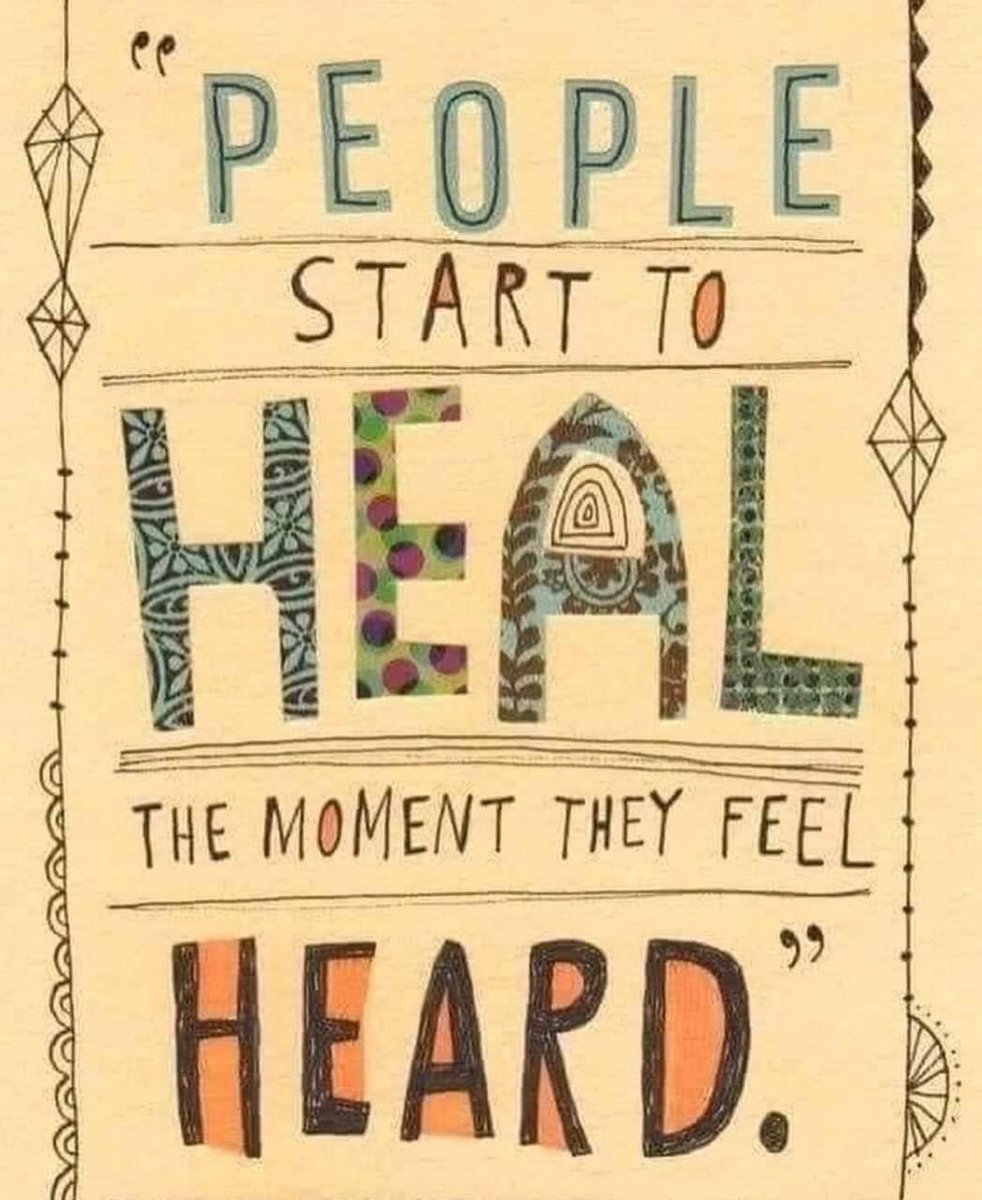