A long time ago, I was taking a fitness class in New York City. It was early morning, a Saturday in the middle of winter. I was going through a seriously bad patch — my husband had decided he was done with marriage. This was a shock, and I hurt everywhere. I remember thinking, “Now I know I have a soul because I can feel it tearing in half.”

I’ve never been good at hiding my feelings, so I’m sure I looked pretty bad. Anyway, after class the instructor walked over to me, put an arm around my shoulder and squeezed tight. Then she turned to me. “I don’t know what you’re going through, but you’re going to be okay,” she said. After all the yelling at home, I think my knees must have given way a little at the gentleness in her voice.

“I want to give you something,” she said.

She reached into her pocket and took out $100 bill which she pressed into my hand.

“This is for you—and only for you,” she said. “Do something nice for yourself with it.”

Before I could say anything, she gave me a hug and walked away.

I watched her, my mouth hanging open, the money in my hand.

Everything at home moved fast after that, and I never ended up going back to that studio. Still, divorce, meeting the love of my life, remarriage and two babies later, I remember that day so vividly. It was a moment when I experienced pure love — someone understanding that I was in pain and, like an angel, being inexplicably generous to me, expecting absolutely nothing in return.

And reading this story, maybe you do too, beautiful someone? Maybe together we can follow my angel instructor’s example by giving financially when we can, but also by letting a car in on the highway. Smiling at that annoying guy at CVS. Letting the harried mom with two small kids go ahead of us in line at the store. Telling the waiter who brought the wrong drink that it’s “totally no big deal.” Dropping a few extra groceries off at the food pantry. Raking an elderly neighbor’s leaves.

And remembering that love, in itself, doesn’t change things.

Love changes us, and we change things.

Sorry for the long post, but I really wanted to share this excerpt from my new book, Yes Changes Everything! Please enjoy, and let me know what you think!

What do you know about Helen Keller? Probably that she was blind and deaf and lived a long and influential life. Me too. But it was only after coming across one of my favorite Helen Keller quotes on optimism that I started to look closer at her life and realize how truly remarkable she was.

Helen Keller was born a healthy baby in 1880 on a farm near Tuscumbia, Alabama. At six months, she began to talk and at 12 months to walk. Before age 2, however, an illness — later they would speculate scarlet fever or meningitis — had taken Helen’s ability to see and hear. She would live in darkness and silence for the rest of her life.

Helen grew up in a loving home, but her family didn’t know how best to take care of her, so they let her run free and be wild.

As she grew, her inability to see or hear must have become very frustrating. And the wild and unusual behavior that was cute and acceptable in a baby and a toddler was totally unmanageable in an older child. By age six, she was prone to screaming, tantrums, and rages. People began to say that institutionalizing her was the only solution. But Helen’s parents were determined to do all they could and find options for her.

Eventually, they found the Perkins Institution for the Blind in Boston. It was there, through Alexander Graham Bell (yes, that one, inventor of the telephone), that they were put in touch with the woman who became one of the most dedicated teachers of all time: Annie Sullivan.

Annie worked tirelessly with Helen to enable her to make connections between objects she could feel and letters of the alphabet that Annie would draw into the palm of her hand.

If you’ve seen the movie The Miracle Worker, you’ll remember the scene at the water pump where Annie holds a seven-year-old Helen’s hand under the spray, yelling, “It has a name!” and spells W-A-T-E-R into the little girl’s hand. This is the moment when, slowly and with great difficulty, Helen says, “wa-wa.”

Everything happens then in the space of a few minutes as Helen runs from the pump to the ground to the trees to the porch steps and demands to have them spelled into her hand. “Mrs. Keller! Mrs. Keller!” Annie screams, “She knows! She knows!” By the end of that day, in the fashion of hand-spelling, Helen had learned more than 30 words.

The infinite capacity of hope

From that moment, Helen Keller’s world opened. She attended the Horace Mann School for the Deaf in Boston, then the Wright-Humason School for the Deaf in New York City. She worked for decades to learn how to read Braille as well as how to communicate through touch-lip reading, typing, and finger-spelling. She was a formidable opponent as a chess player. She attended Radcliffe College where she proved to be a brilliant and extremely hard-working student, graduating with honors in 1904 and becoming the first deaf-blind person to earn a Bachelor’s degree.

Helen Keller became an author, completing her first book, The Story of My Life, in 1905. Others would follow, including The World I Live In, Out of the Dark, The Song of the Stone Wall, The Open Door, and Optimism. Helen had a heart for activism, voicing her views on social and political issues such as women’s suffrage, pacifism, labor rights, and anti-militarism.

She worked tirelessly on behalf of people living with disabilities, traveling around the world and even testifying before Congress about the needs of the blind. In 1920, she helped found the powerful and influential American Civil Liberties Union. She received honorary doctoral degrees from five renowned universities around the world, and in 1963 was awarded the Presidential Medal of Freedom.

The secret of the stars

I love the story of Helen Keller’s life and her amazing breakthroughs and contributions. Even more amazing: late in her life, she lamented in an interview that one of her only regrets was that she had not been able to learn to speak properly — her speech was halting and incoherent because she had heard so little of the spoken word before her illness. If she had learned to speak clearly, she said, she could have helped more people. “How much more good could I have done if I had acquired normal speech?” she said through her teacher. “But out of this sorrowful experience, I understand more fully all human strivings, thwarted ambitions, and the infinite capacity of hope.” What a poignant example of transforming incredible hardship into lasting good!

All this is a backdrop for one of my all-time favorite quotes about optimism that sparked such an interest in the story of Helen Keller from none other than Helen herself:

“No pessimist ever discovered the secret of the stars, or sailed to an uncharted land or opened a new doorway for the human spirit.”

Is there anything better than knowing — not just believing, but knowing in your bones — that someone is truly listening to you, that they’re “getting it”? The person values your ideas and dreams enough to stop what they’re doing and hear you out.

I’ve worked with thousands of people facing all kinds of challenges, and I have to say that no act of love is more powerful than listening.

I think it’s because listening does more than help us gather information. It shows we have an honest interest in what matters to someone else.

Taking the time to listen sends a clear message: “I’m devoting my energy and attention to you because I want to know what you think and how you’re feeling.”

Then the real magic begins: they relax and open up. And when it’s our turn to talk, they listen to us. When we hear people, they’re ready and willing to hear us too. There’s a connection between us because, just by listening, we built a bridge to each other and willingly walked across it.

Listening is an act of love that opens hearts, minds, and even doors of opportunity, but we can’t do it in a hurry. It takes time. Imagine how good it would feel to have someone say to you: “This is too important to rush. Can we talk this afternoon, like around 3? I can finish what I’m doing and totally focus on what you’re saying.”

Have you ever tried to talk to someone who keeps looking at their phone while you talk? How about someone who forgets conversations you just had with them? Or someone whose eyes dart around the room while you’re talking to them? Or a friend who makes you feel rushed all the time, like no matter how fast you talk, it’s not fast enough?

And I remember how unimportant these people made me feel when I tried to talk to them. It’s not just that they weren’t listening. It’s that anything and everything else was more interesting than what I was saying!

So, beautiful someone, let’s make some promises to improve the listening that goes on in our lives, families, communities, and world:

In these ways, we’ll show that listening is an act of love and validation that everyone—everyone—desperately needs. 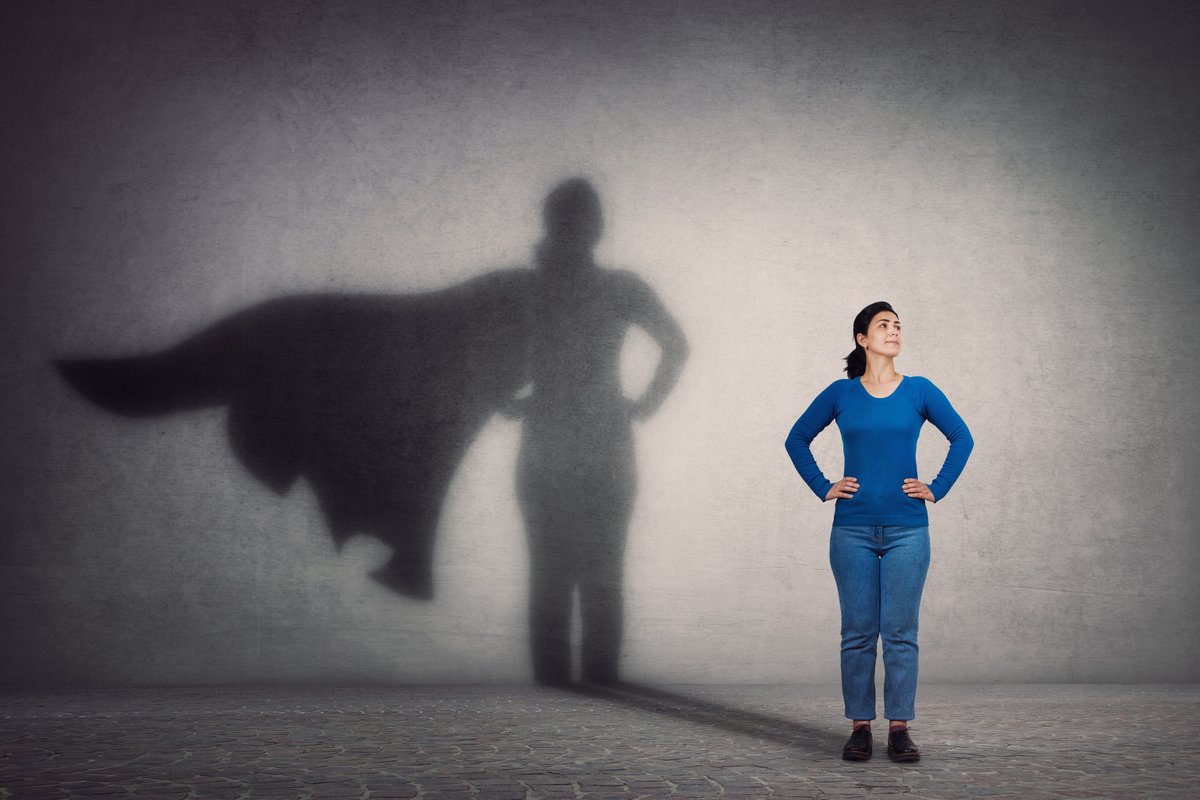 Diana Davin Retweeted · Lisa🌺🍃 @LisadJohn707
3 weeks ago
You may not control all the events that happened to you but you can decide not to be reduced by them. 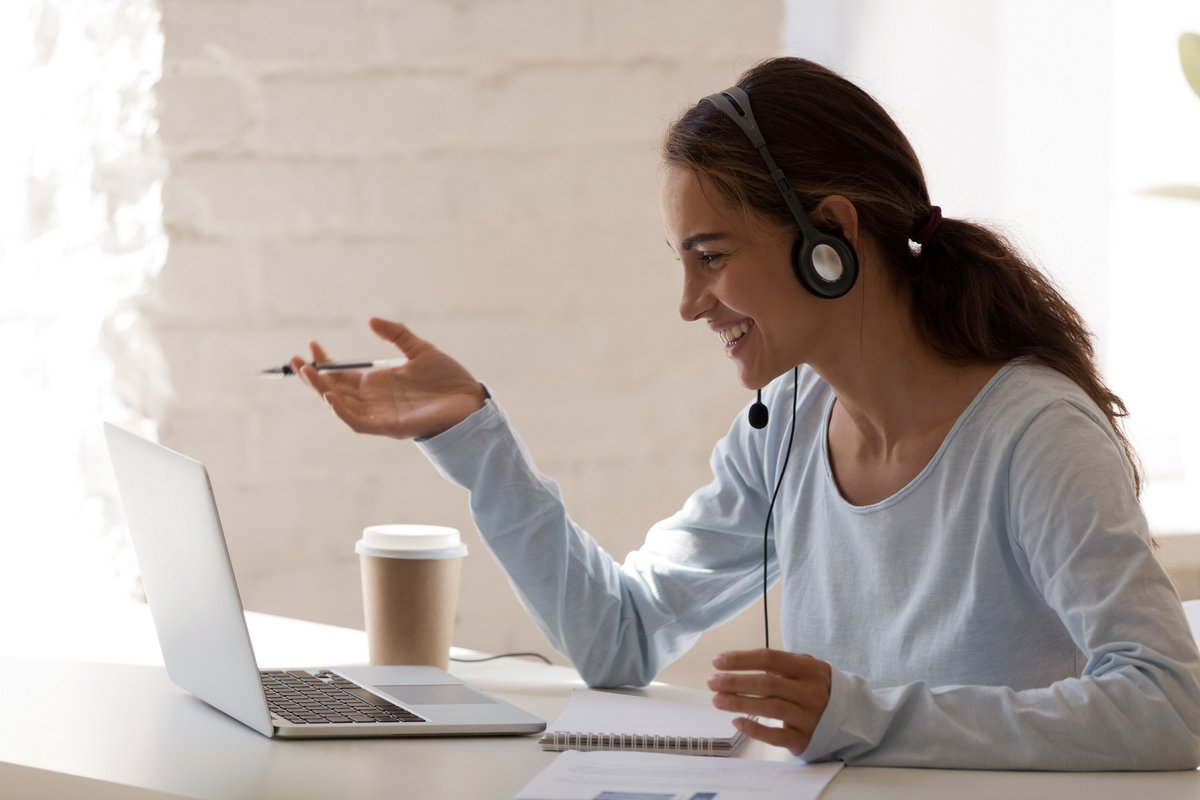 Diana Davin @blossiesbooks
1 month ago
This is TRULY what book writing feels like... https://t.co/rV6RRqo83h
View on Twitter 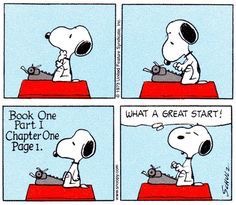 Diana Davin @blossiesbooks
2 months ago
Love, by itself, doesn’t change things. Love changes us, and we change things. https://t.co/EmY2NpxmEv
View on Twitter
0
1