Please enjoy this excerpt from
the opening of Yes Changes Everything!

There is this amazing story about the day John Lennon and Yoko Ono met: in the Fall of 1966, Yoko was in London for an art exhibition. Already an accomplished avant-garde artist, Yoko was displaying her works at the Indica Gallery as part of an exhibition called Unfinished Paintings and Objects.

John visited the gallery the day before the show was scheduled to open. He was skeptical about the displays, and the artist herself, who greeted him with a card that read, literally, “Breathe.”

One piece got his attention, though…

END_OF_DOCUMENT_TOKEN_TO_BE_REPLACED

Please enjoy this excerpt from the Introduction to The Becoming Journal!

There’s something really wonderful about putting our thoughts on paper where we can see them. Writing slows us down and gives us time to think. Intuition and random thoughts start joining into vivid pictures until all of a sudden, we see new connections, aha’s!, and fresh ideas.

Kind of like turning a sweater inside out so we can finally see the tag that’s been itching us, putting a vague idea that’s been drifting around in our heads down on paper gets it out where we can see it. In the light of day, it may look amazing; it may not. Either way, writing it down gives us power over what happens next.

END_OF_DOCUMENT_TOKEN_TO_BE_REPLACED

Please enjoy this excerpt of
Braving It: The gentle art of living boldly
…coming this month!

It’s always amazing to hear about people who brave their lives naturally, effortlessly. I can’t help but wonder what combination of biology and experiences enables them to be true to themselves, regardless of who they’re with or the situation they’re in. To have the courage of their own truth, to listen and live by their inner voice, often in spite of some of the loudest and most insistent voices shouting around them — this amazes me.

If you don’t know the name Isadora Duncan, it’s worth Googling her. END_OF_DOCUMENT_TOKEN_TO_BE_REPLACED

Beautiful someone, “no” can change the world.
In fact, sometimes it’s the only thing that does.

On December 1, 1955, 42-year-old Rosa Parks stepped onto a bus in Montgomery, Alabama on the way home from a long day of work. She paid her fare and took a seat. Contrary to many accounts of exactly what happened that day, when a white passenger demanded that she give up her seat because the whites-only section was full, she refused not because she was tired from a long day of work (though she was), but because she was tired of being treated this way. “The only tired I was,” she wrote in her autobiography many years later, “was tired of giving in.”

Her quiet but firm refusal to give up her seat and her subsequent arrest for this simple act of civil disobedience sparked the Montgomery Bus Boycott. In appealing the arrest, Rosa Parks spoke truth to power and openly challenged the legality of segregation. The boycott lasted 381 days and in the end, this END_OF_DOCUMENT_TOKEN_TO_BE_REPLACED

Please enjoy this excerpt of
Braving It: The gentle art of living boldly
…coming in June!

At the time the idea for Braving It was taking shape in my mind, fueled (as all Blossie’s books are in one way or another J) by my own heartfelt experiences and those of the people I love, an amazing book crossed my path: The Top Five Regrets of the Dying. Written by Bronnie Ware as a series of reflections on her time providing palliative care in people’s final days, this amazing book traces the many ways in which Bronnie herself was transformed by the gift of getting to know these people at this time in their lives.

Especially striking is the number one regret Bronnie heard people share: “I wish I’d had the courage to live a life true to myself, not the life others expected of me.” Sitting with that for a moment is nothing less than earth-shattering. END_OF_DOCUMENT_TOKEN_TO_BE_REPLACED

Diana Davin · 6 days ago
@blossiesbooks
Wisdom to guide your heart this week! https://t.co/cBmf7O23Vl
View on Twitter 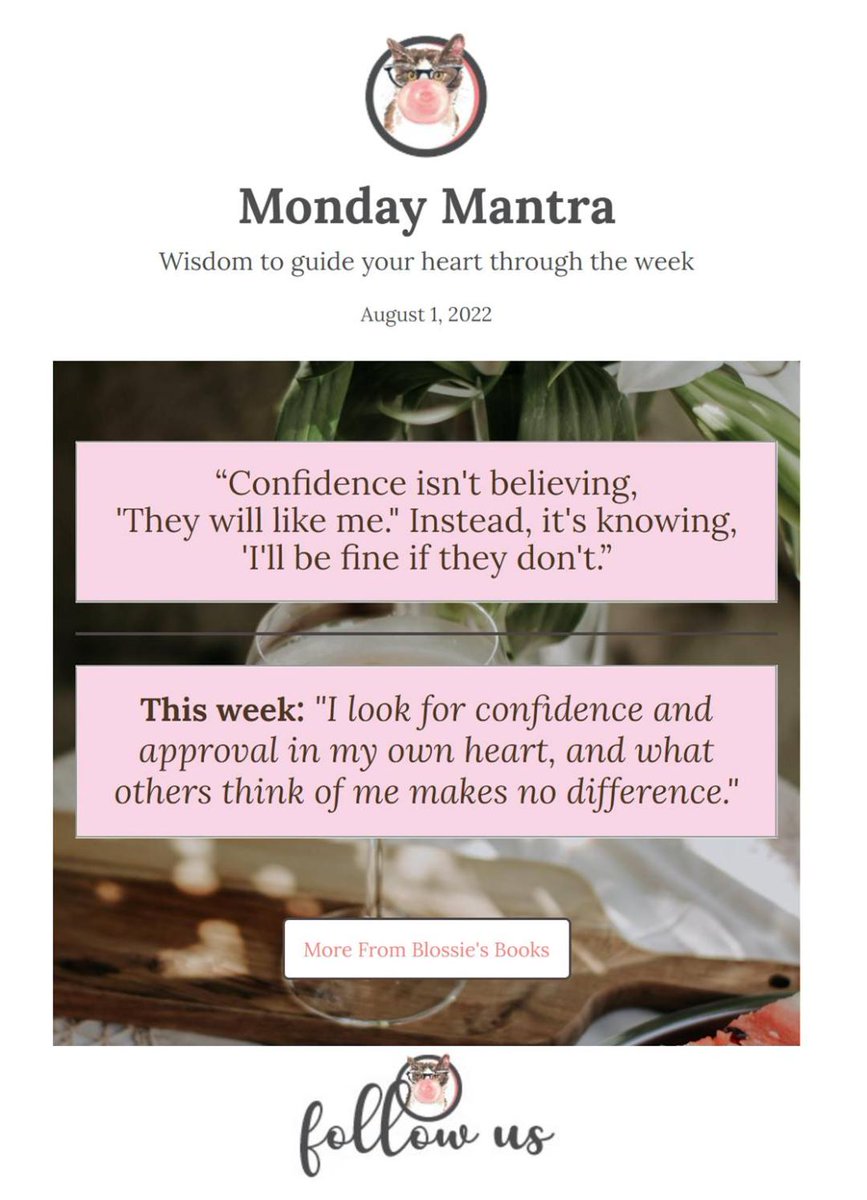 Diana Davin · 1 week ago
@blossiesbooks
When you stumble, don’t get up empty-handed. —Japanese proverb https://t.co/KPus7X2at2
View on Twitter
0
1

Diana Davin · 2 weeks ago
@blossiesbooks
Wisdom to guide your heart this week! https://t.co/ENOqJCTyWO
View on Twitter 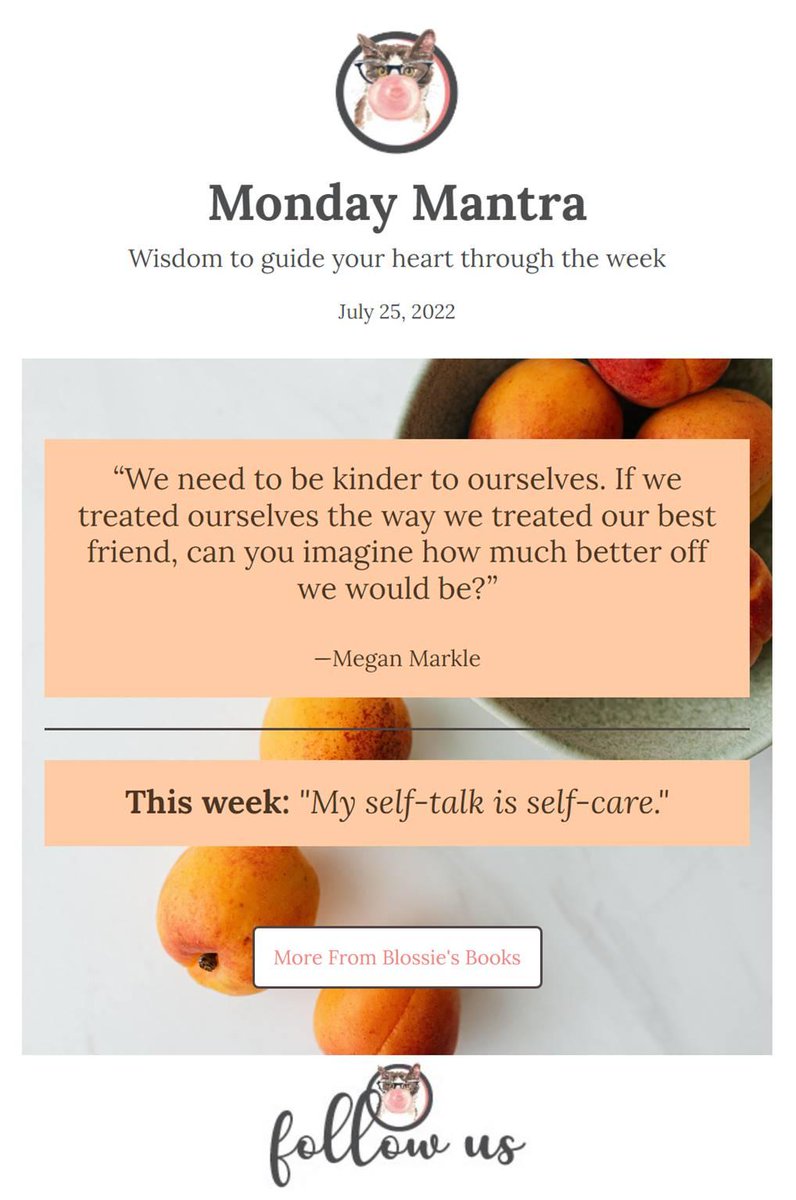 Diana Davin · 2 weeks ago
@blossiesbooks
The things that truly bring us joy are rarely things. https://t.co/BEMBpn5RGP
View on Twitter
0
0

Diana Davin · 3 weeks ago
@blossiesbooks
A little belated wisdom to guide your heart this week! https://t.co/aojr5exXHu
View on Twitter 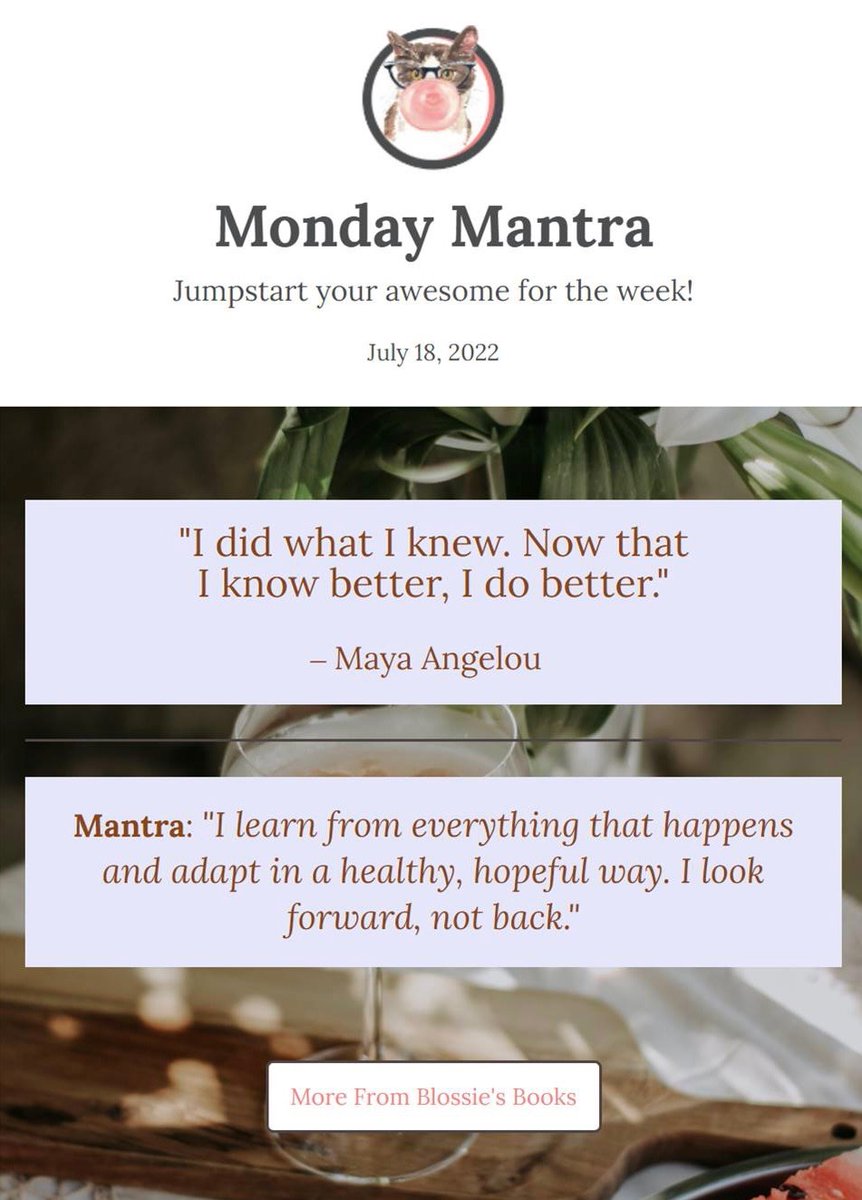 Diana Davin · 3 weeks ago
@blossiesbooks
When we stop looking for approval, we start to live courageously. We're no longer asking anyone's permission to make our own choices. https://t.co/7Etf6QMLgH
View on Twitter 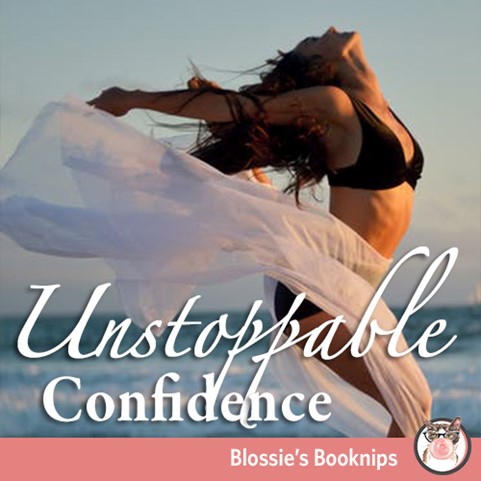