Sometimes, it’s like all we have to do is mention an exciting goal, and the naysayers start in like this. Maybe they tried the same thing, it didn’t work out, and they want to help us avoid the pain they went through. They’re actually trying to help.

Sometimes, honestly? Not so much. They may be afraid of being left behind. Afraid of change. Afraid of our lives outpacing theirs somehow. Afraid of the unknown and what it might do to them personally.

Then there are naysayers who think cynicism makes them look smart. They’re skeptical from the get-go: “What? How could that possibly work?” “I read an article about someone who tried that and lost everything!” They dig and dig until aha! they find the tragic flaw in your dream: “Okay, so I finally figured out what’s wrong with your idea.”

Naysaying can be especially discouraging when it’s coming from influential people in our lives.

Or when it’s coming nonstop at the speed of light.

When it’s cynicism disguised as “reason.”

When it reminds us of our less-than-stellar past.

When it cherry picks bad headlines for reasons we shouldn’t try.

Naysayers can have their opinions (they always seem to have lots of them 😊), but let’s leave them out of our awesomeness. The real danger is that if we listen to them, our yesses can start to seem ridiculous. Psychologist and author Piero Ferrucci once wrote, “How often—even before we began—have we declared a task ‘impossible’? And how often have we then construed a picture of ourselves as being inadequate? A great deal depends on the thought patterns we choose and on the persistence with which we affirm them.”

This is why, if we talk to anyone who’s achieved the “impossible” (dream job, dream project, dream goal), there’s no question that their own positive purpose gave them energy and determination to tune out the naysayer chorus of “No,” “Can’t,” “Don’t,” and “No way.” And the ability to do so was as important to their victory as anything they actually did.

Positive purpose—the certainty that what they had said yes to and were determined to achieve was good and worthy—gave them the resilience and confidence to answer the naysayers with an empowered:

Next time we hear:

3 thoughts on “Tuning out the naysayers!” 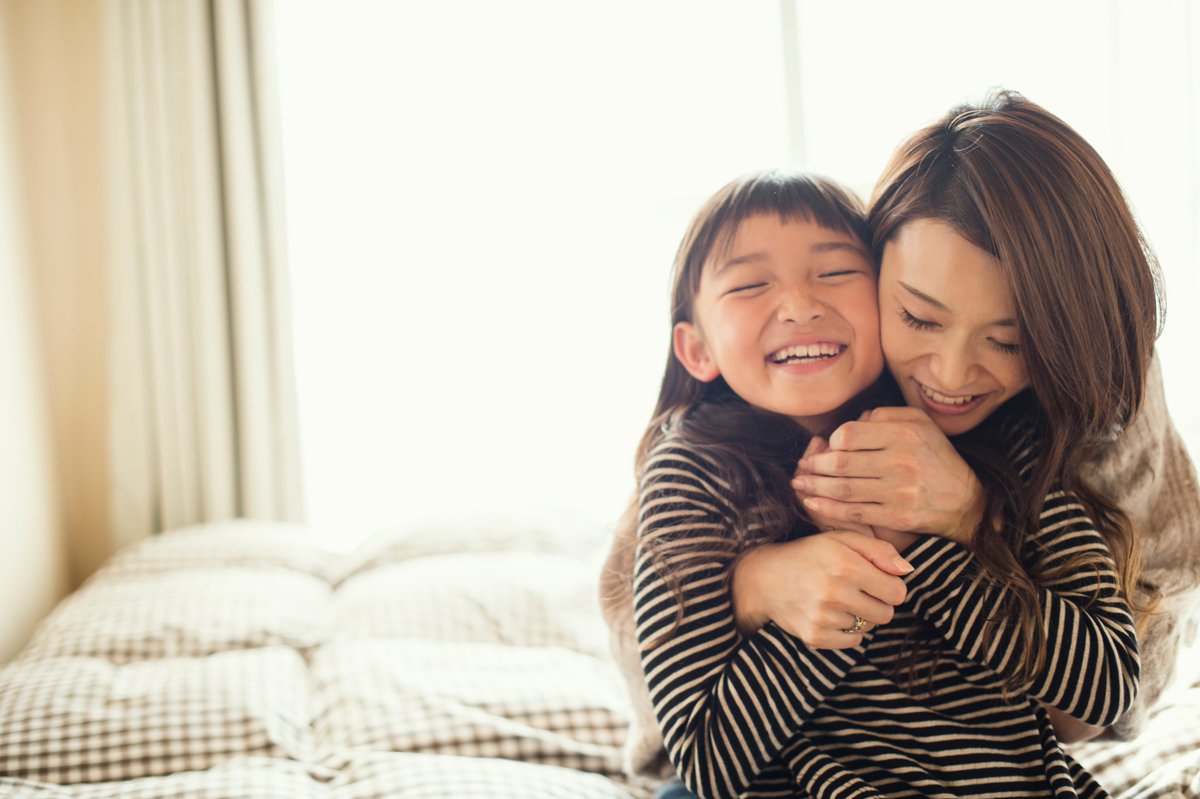 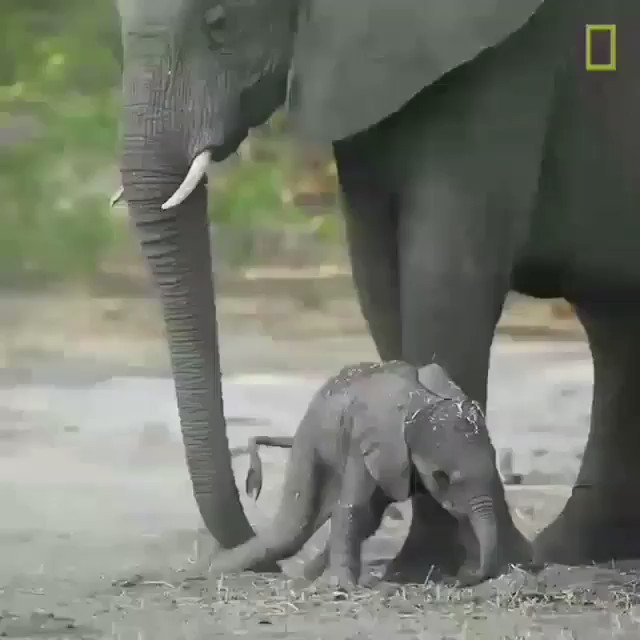 Is this so totally precious? https://t.co/AtLny4q9dL
View on Twitter

True! Our real life begins when we have nothing to prove to anyone else! https://t.co/7pl7AvLZm5
View on Twitter
0
0

Yes! Favorite saying I saw on a T-shirt: "Your vibe attracts your tribe." https://t.co/tnLoWqVb8u
View on Twitter
0
1