There is this amazing story about the day John Lennon and Yoko Ono met: in the Fall of 1966, Yoko was in London for an art exhibition. Already an accomplished avant-garde artist, Yoko was displaying her works at the Indica Gallery as part of an exhibition called Unfinished Paintings and Objects.

John visited the gallery the day before the show was scheduled to open. He was skeptical about the displays, and the artist herself, who greeted him with a card that read, literally, “Breathe.”

A ladder and telescope

One piece got his attention, though: Yoko had placed a ladder that led up to a canvas on the ceiling on which some tiny type appeared. John had to climb the ladder and look through a small telescope to see what it said.

You might’ve expected the word to be “love” or “hope,” but as John stood there squinting through the magnifying glass on top of that small ladder, he could see that the word was “Yes.”

I heard this story a long time ago, and I never forgot it. What does it say about me (maybe about you too 😊) that this story would be so intriguing in the sense of being unique, memorable, thought-provoking?

What is it about yes that might matter so much?

Sometimes I play a game with myself (maybe not a game, more like a spiritual exercise): I ask myself if I knew my life would soon be over, what would be the one or two or 20 things I’d be most mad I didn’t accomplish?

Thinking about that list, I ask myself: “Am I making those things, or that one thing, a priority in my life? Am I saying yes to it and concentrating my best energy there?”

It’s a great reality check: am I saying yes to the right things in my life? The things that really matter to me and the people I love? Or (more likely when I check-in like this), am I cluttering up my life with a bunch of urgent stuff — the in-my-face unavoidable deadlines of life, the errands I have to run, appointments I need to keep, deadlines I can’t avoid — and not focusing on the goals that aren’t urgent but definitely important? My beautiful, amazing, super-critical-to-me goals and bucket list?

The reason I love this reality check is that, like Yoko, I’m learning that what I say yes to is incredibly important, an idea I think her piece was signaling by making yes small and hard to see.

Yes doesn’t have to scream — it’s that powerful.

Diana Davin @blossiesbooks
7 days ago
Yes! Let's stop saying why we refuse...anything. It's simply a choice--end of story! https://t.co/sP5ApjHn4S
View on Twitter
0
1

Diana Davin @blossiesbooks
4 weeks ago
I called this blog Real life magic because with just a handful of questions, we can create victories for ourselves again and again! Enjoy❤️! https://t.co/De5xtxy7W8
View on Twitter
1
0 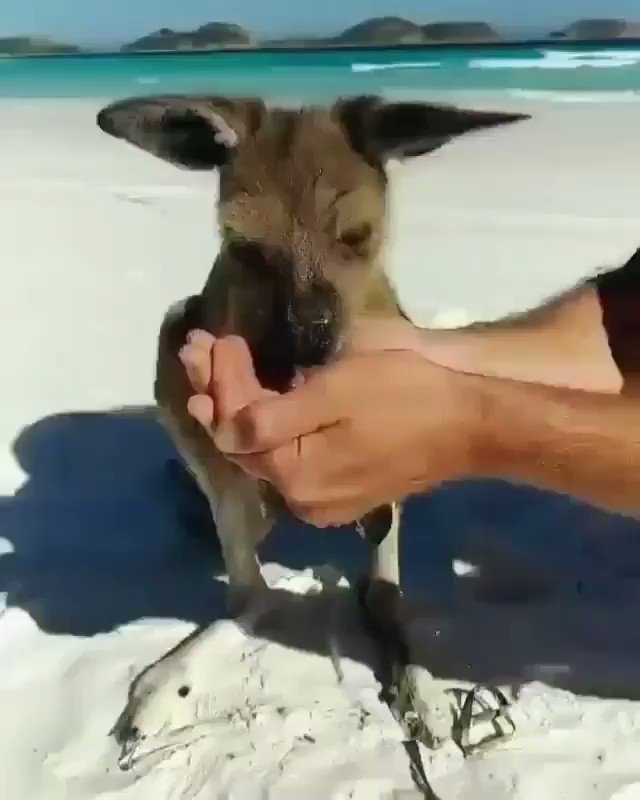